Juliette has captivated audiences for years as a dancer. She is sought after throughout the state as a dancer, teacher and choreographer. Her dance training began at the age of 5 with the Dorothy Mason School of Dance (now the Maine State Ballet School for the Performing Arts) where she studied Ballet, Tap, Jazz and Modern dance.

Juliette is a founding member of the Maine State Ballet, and has performed in nearly every production with the company.  As a child, Juliette performed with the Windham Center Stage Theater, and The Children’s Theater of Maine-allowing her to spread her “theatrical wings”. She performed with the Dance Theater of Southern Maine, and also as a soloist with the Ram Island Dance Company.

You may have seen Juliette, as a featured performer, in several benefit performances including Inspired Voices, The Best of Broadway, and as a dancer in The Maine Tap Event. Since 1994, Juliette has been a teacher here at the Scarborough Dance Center. She is a dance instructor for the Maine State Ballet School, the Ballroom in Harrison, and a guest teacher for the Maine Dance Teacher’s Club workshops. Juliette contributes choreography for the Windham Center Stage Theater, the Sanford Maine Stage Company and the Cape Elizabeth High School Theater.  Juliette is a magnificent teacher with a great eye for technique. 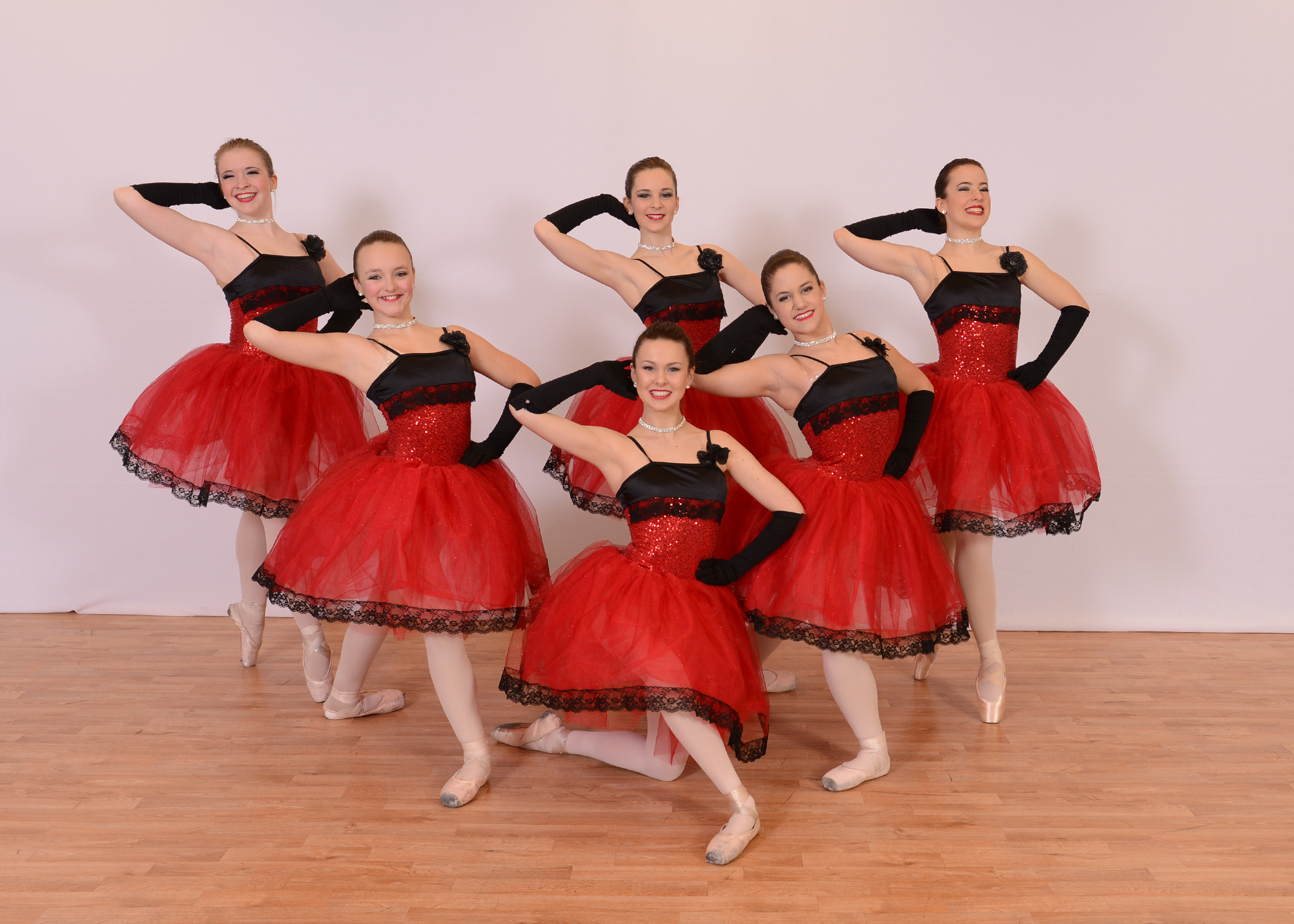 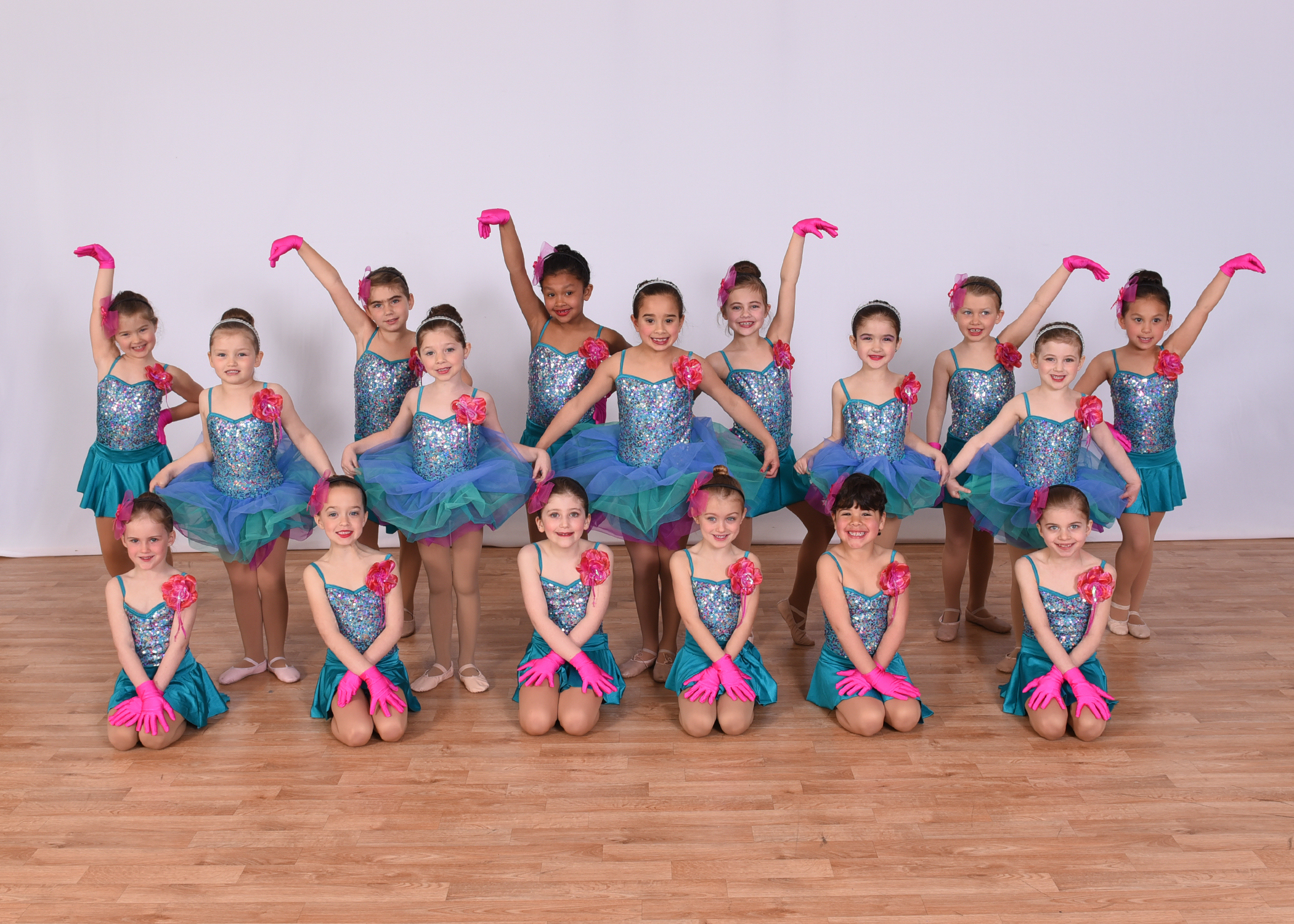 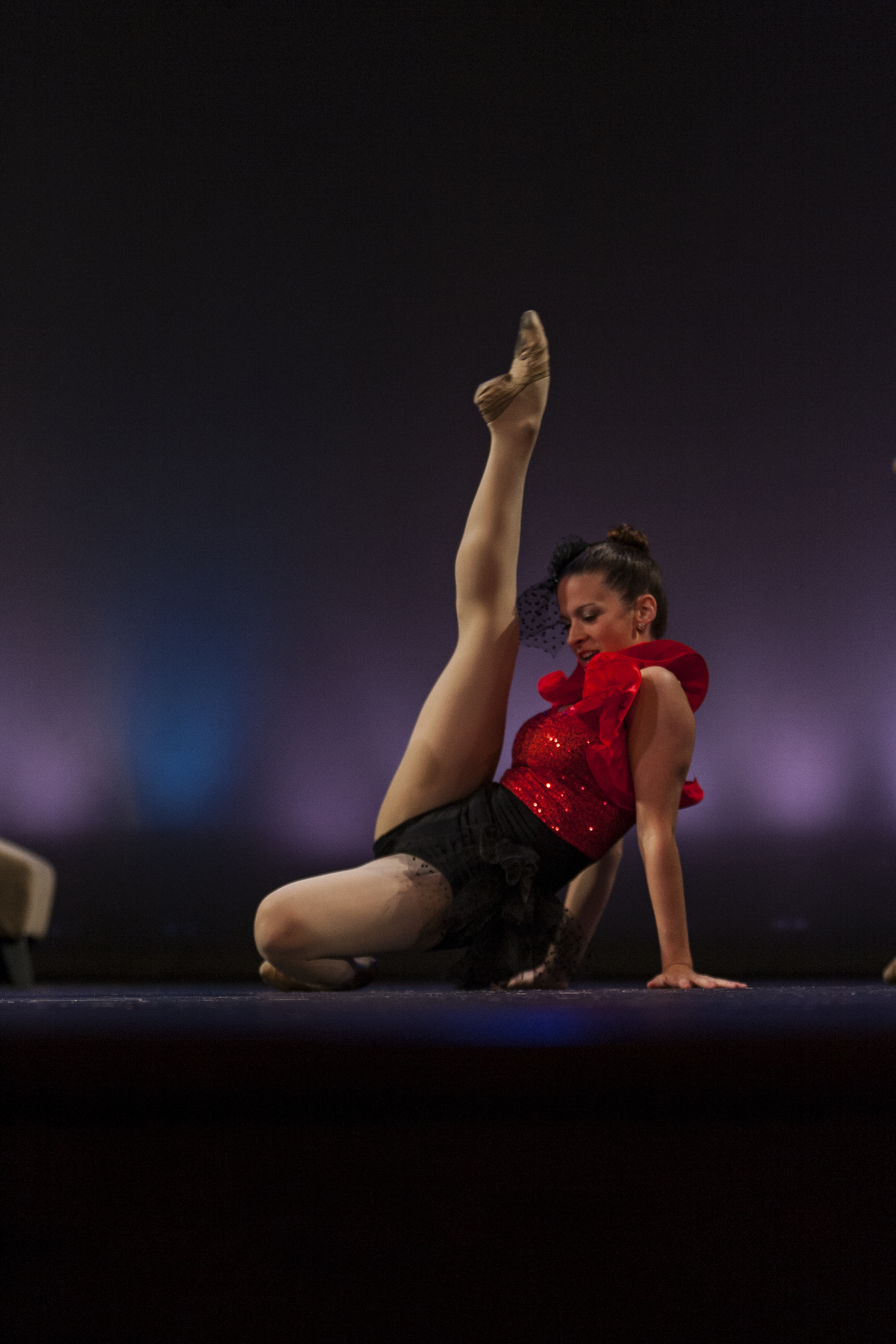 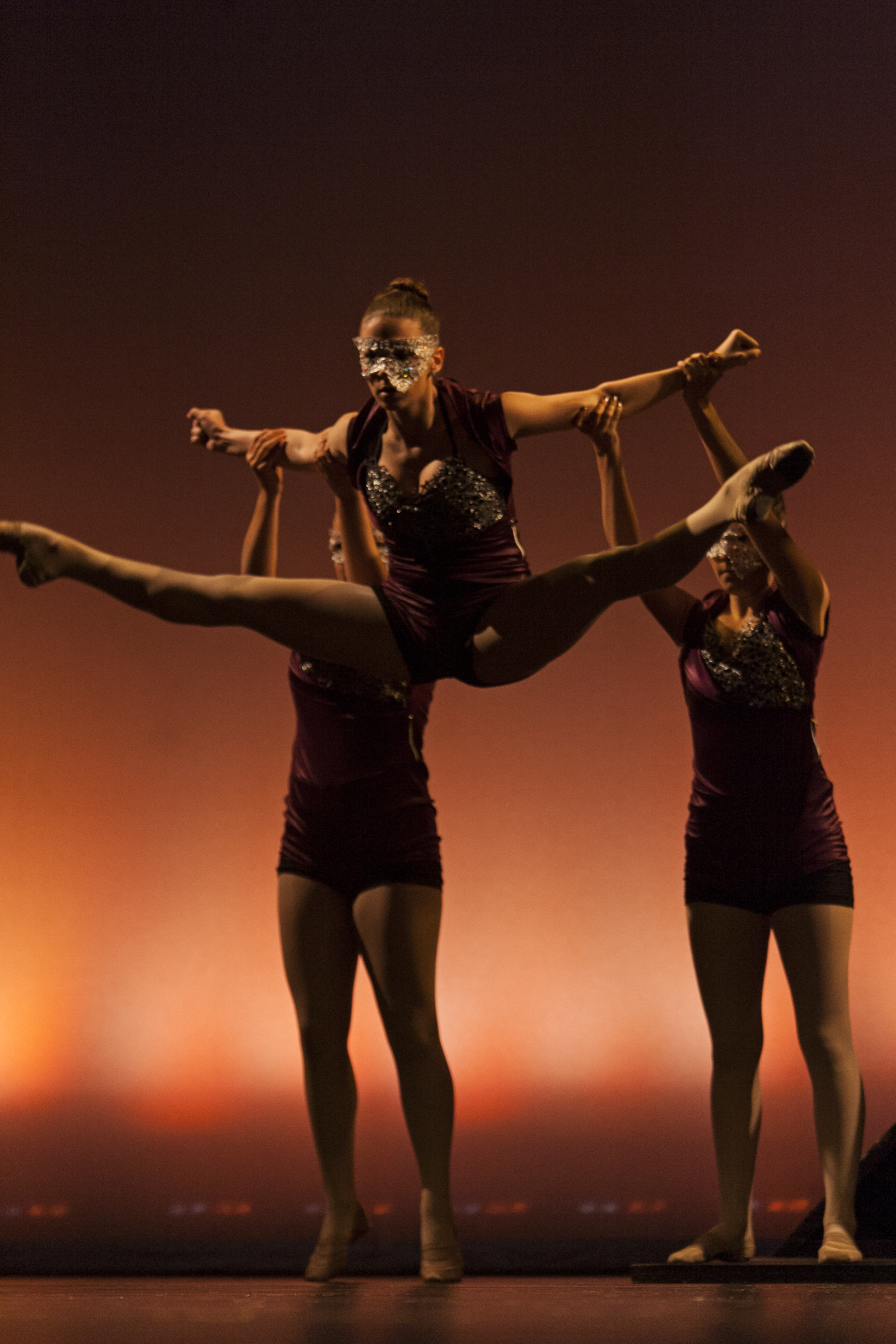 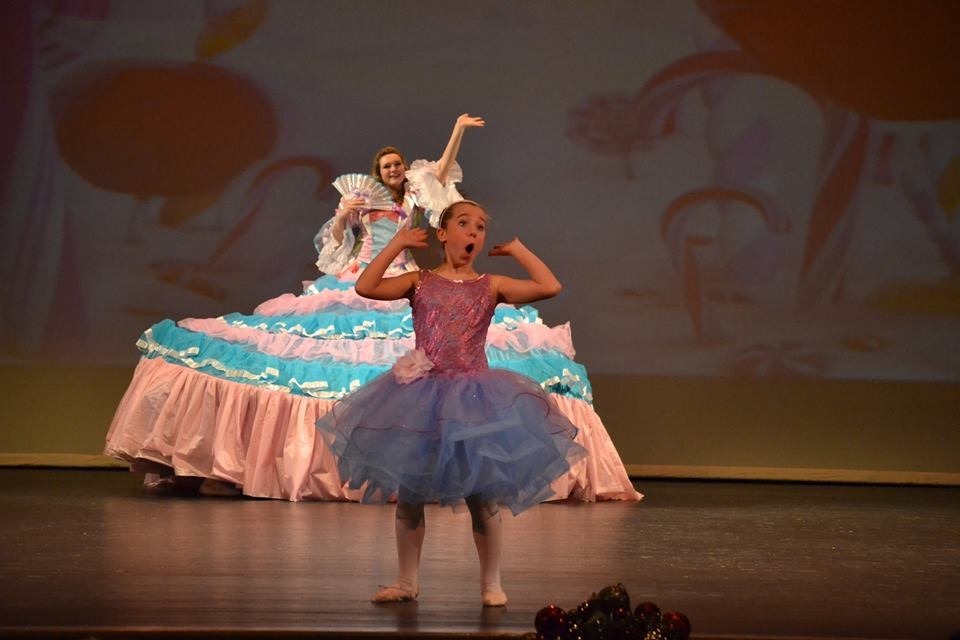 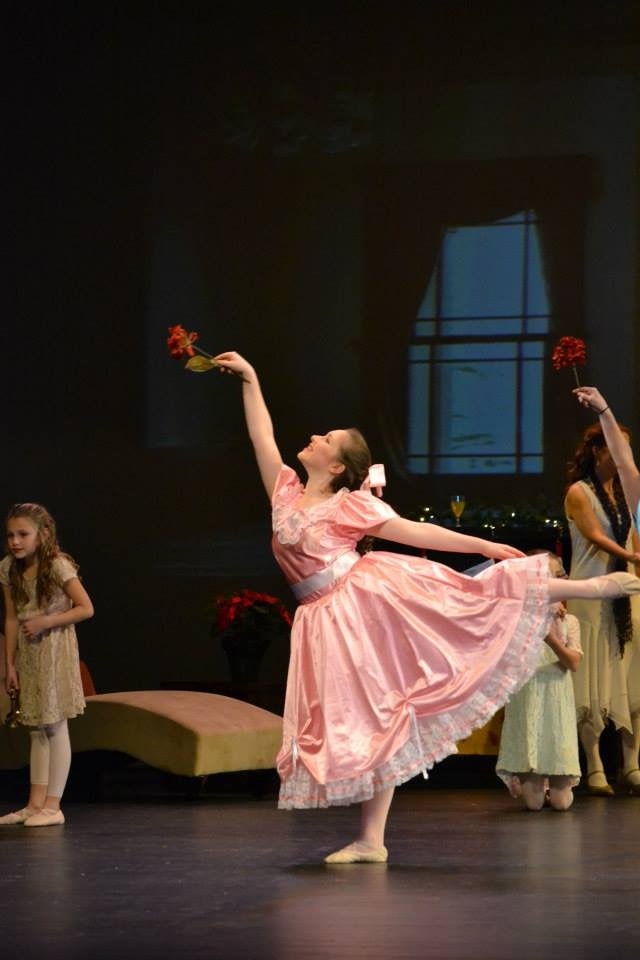 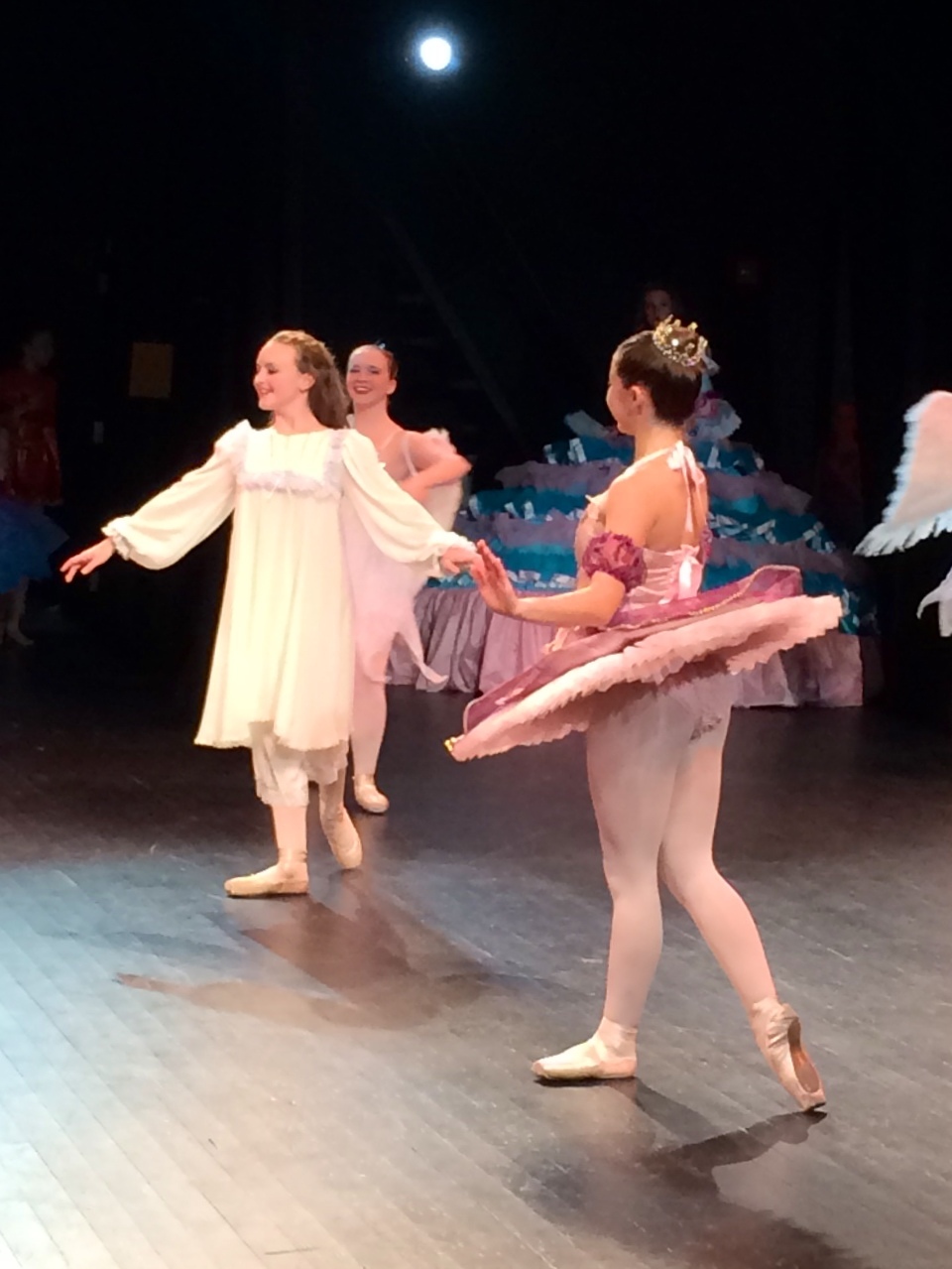 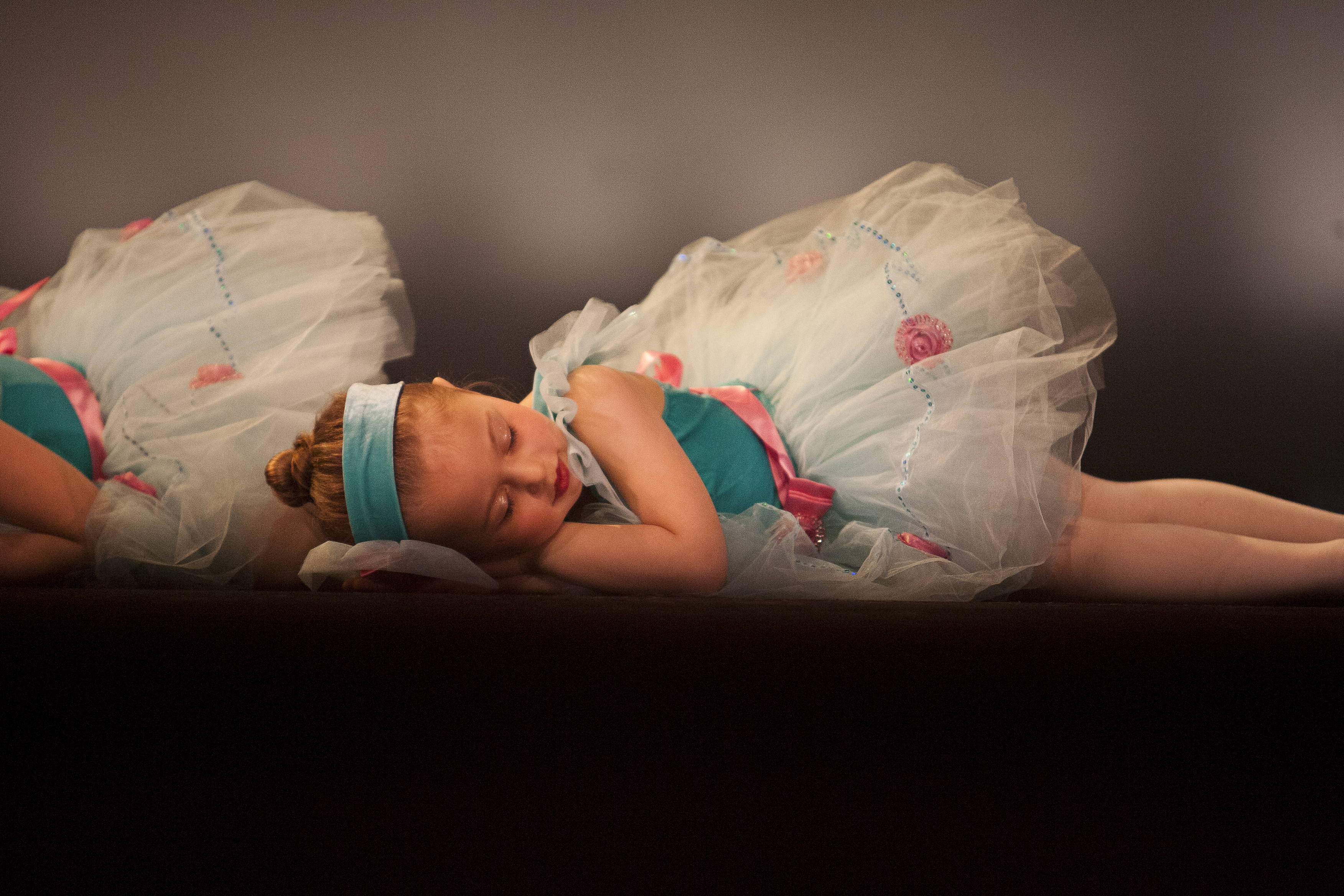 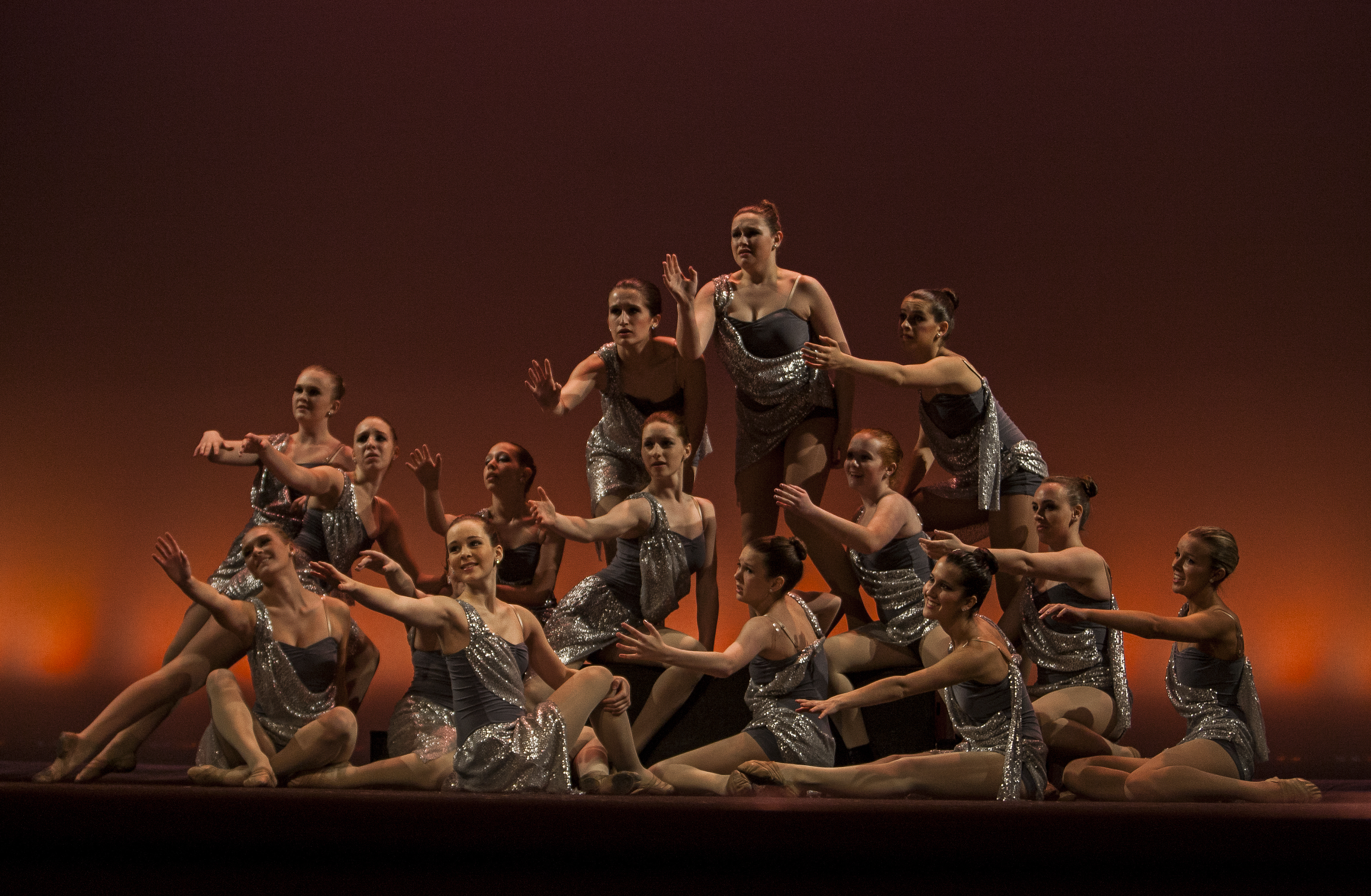 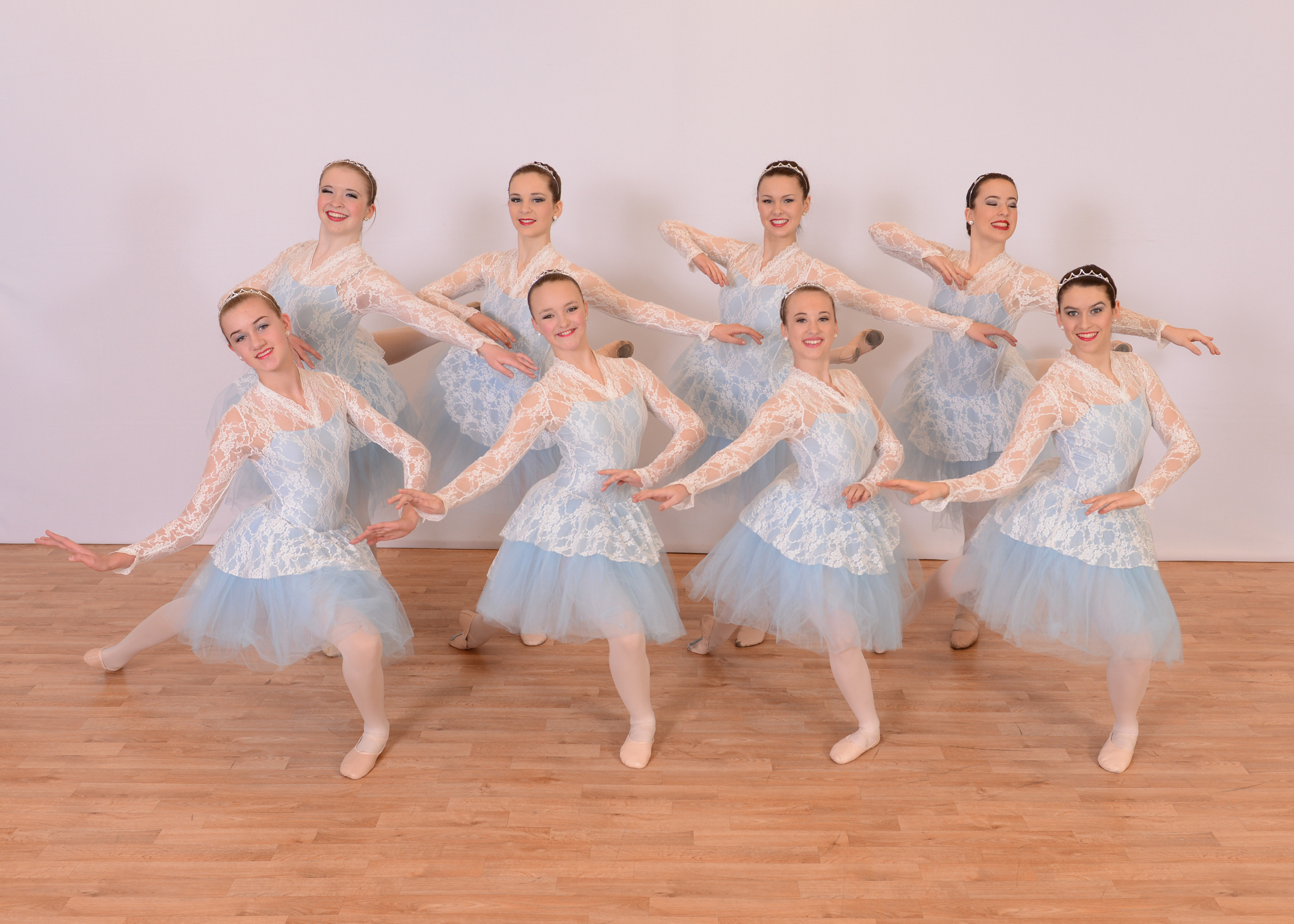 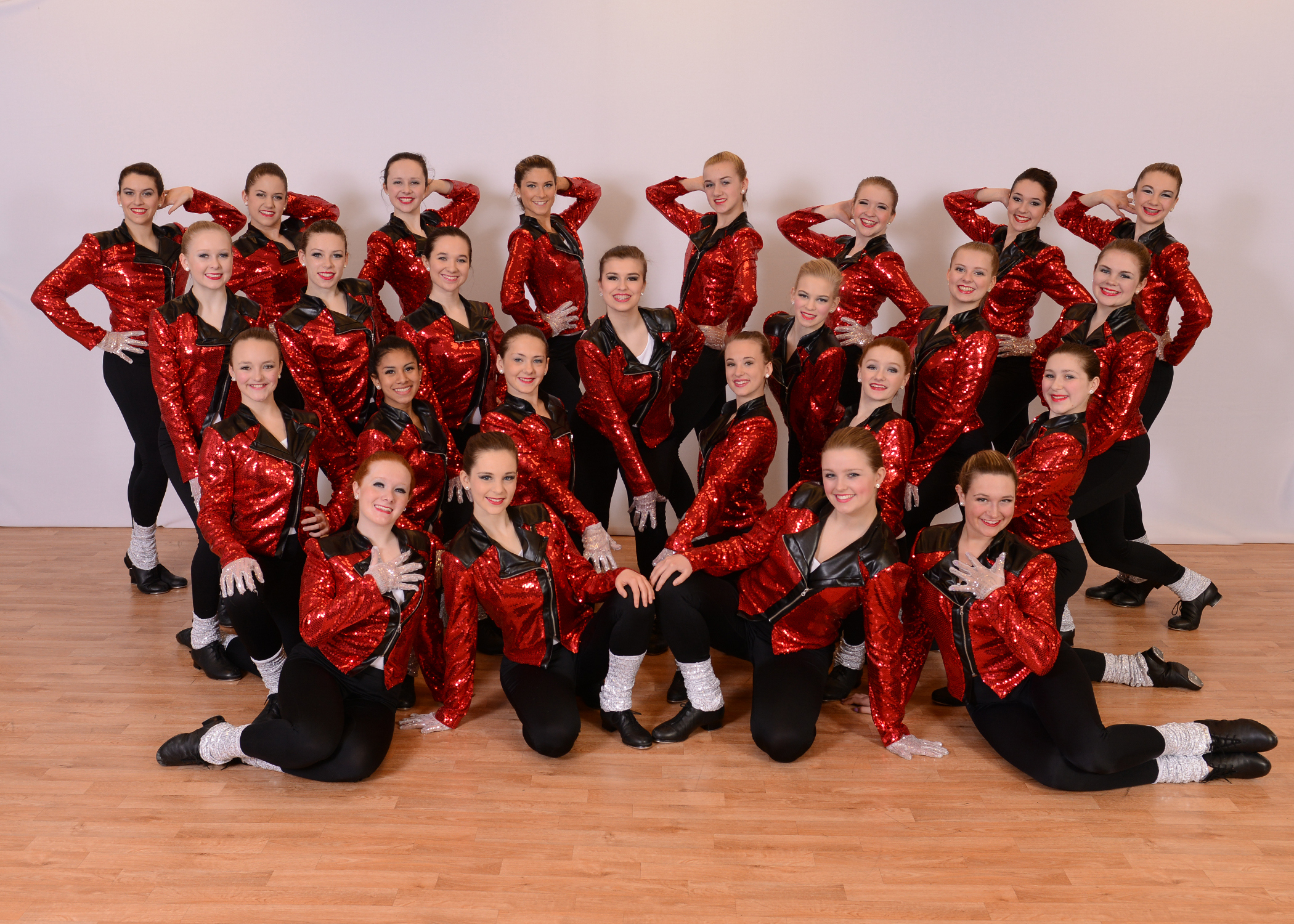 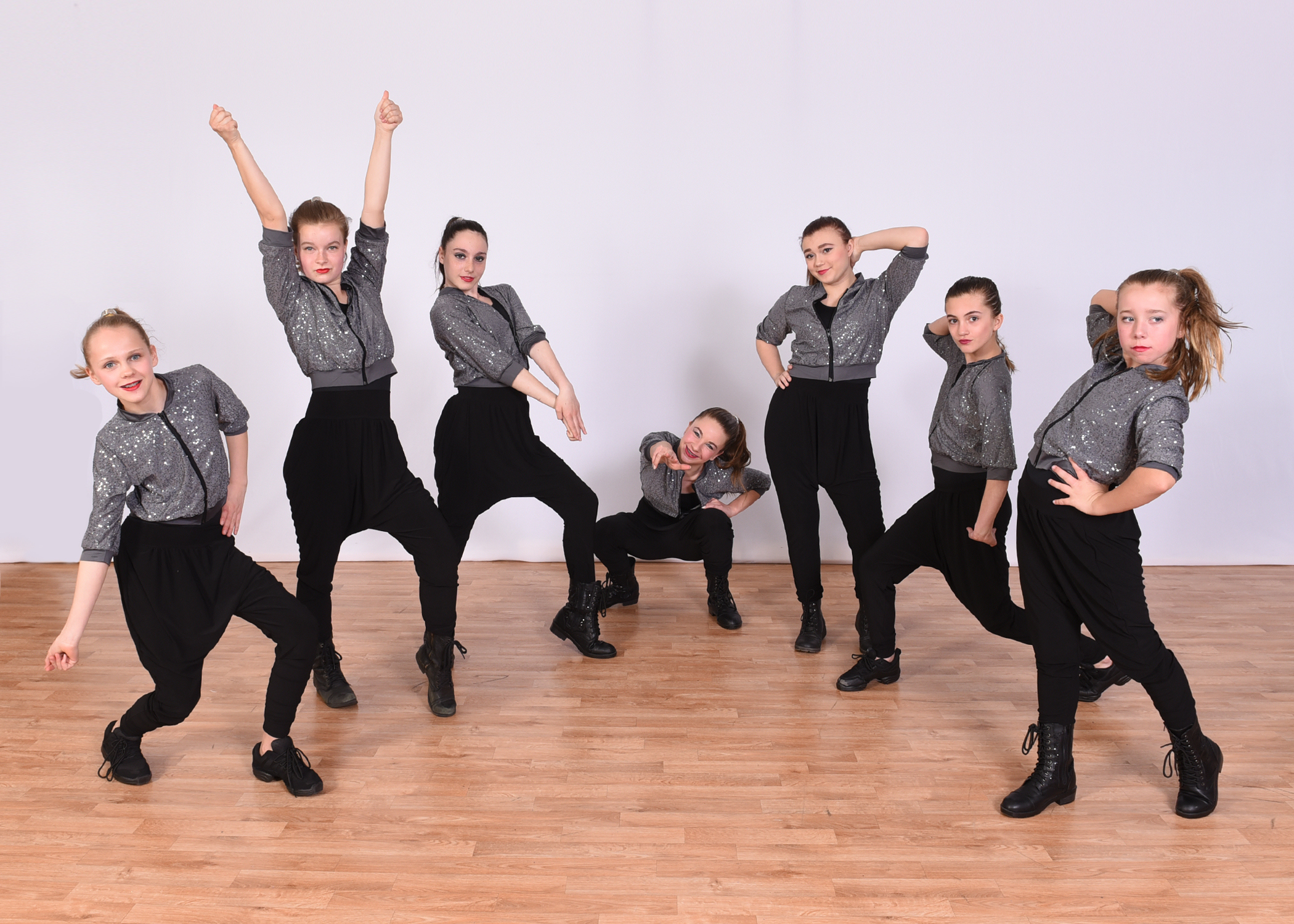 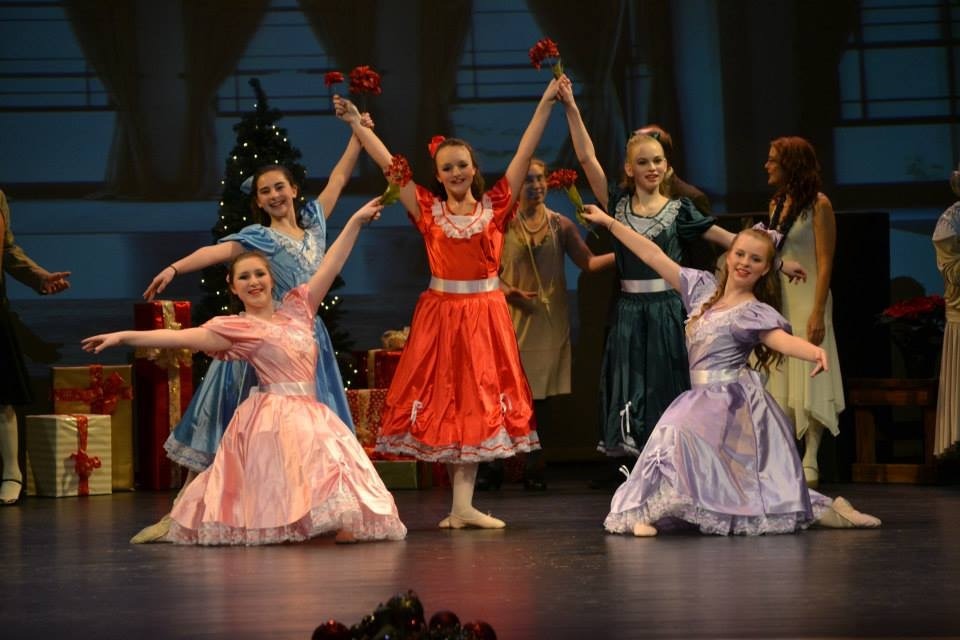 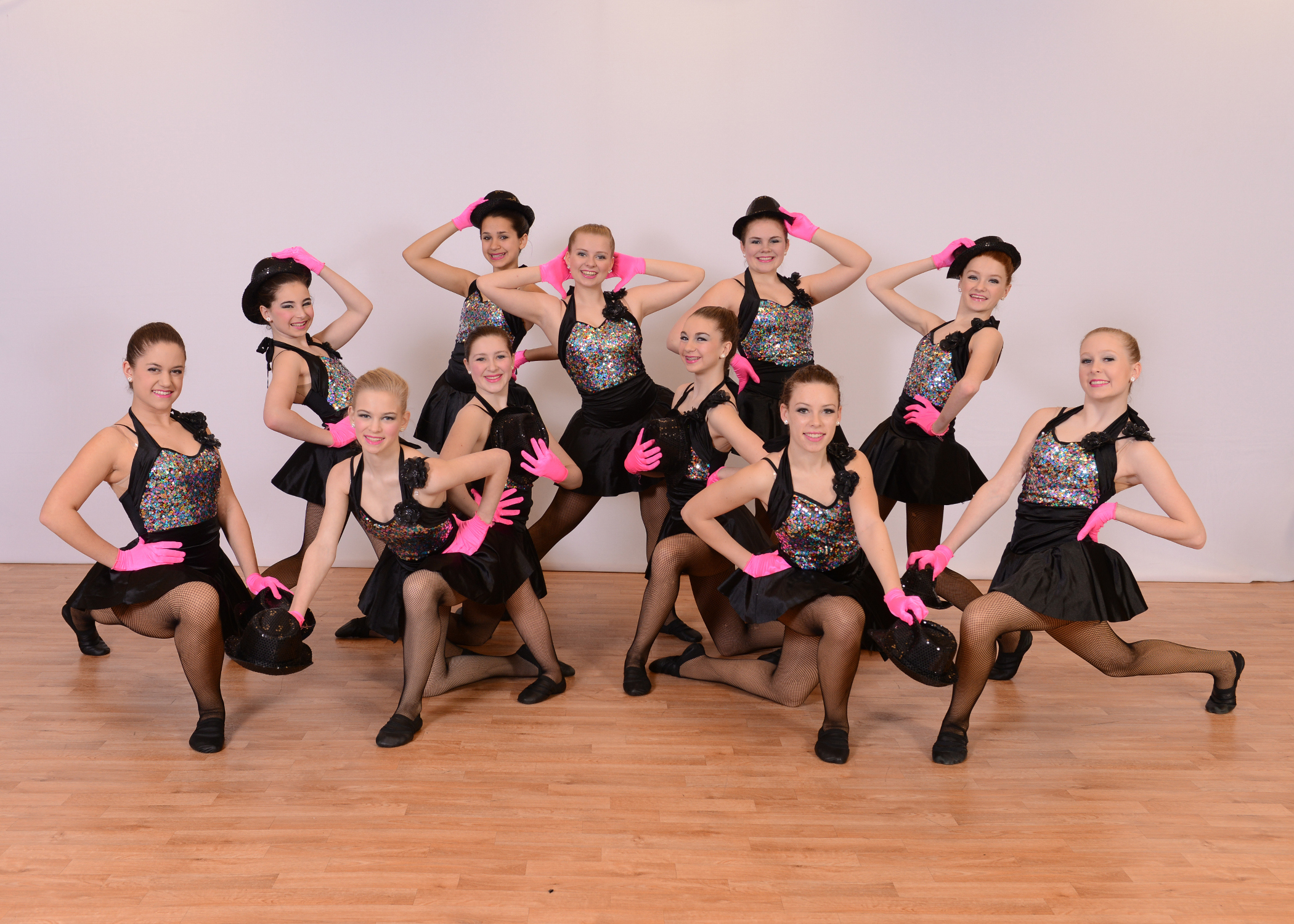 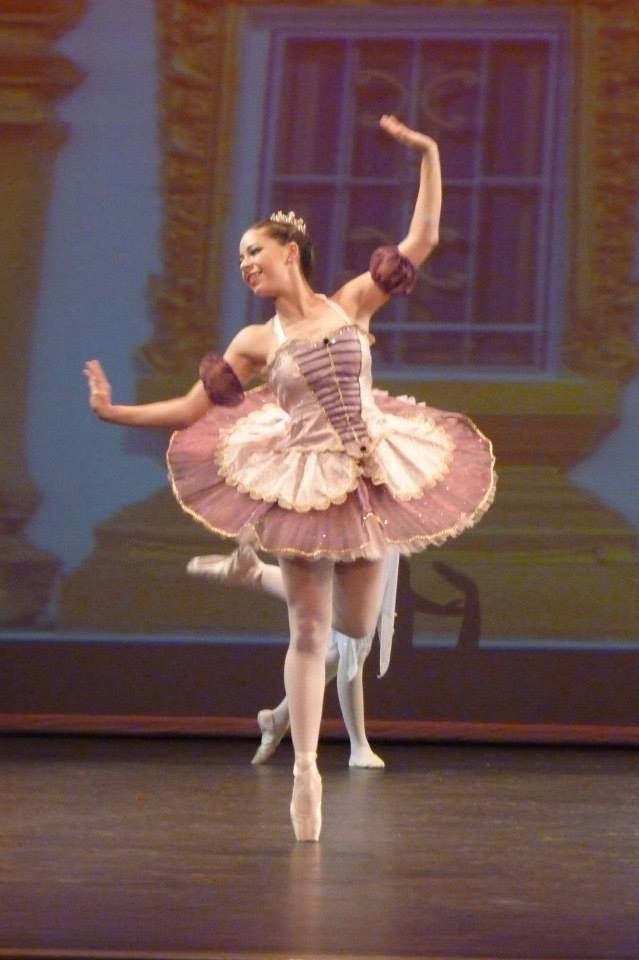